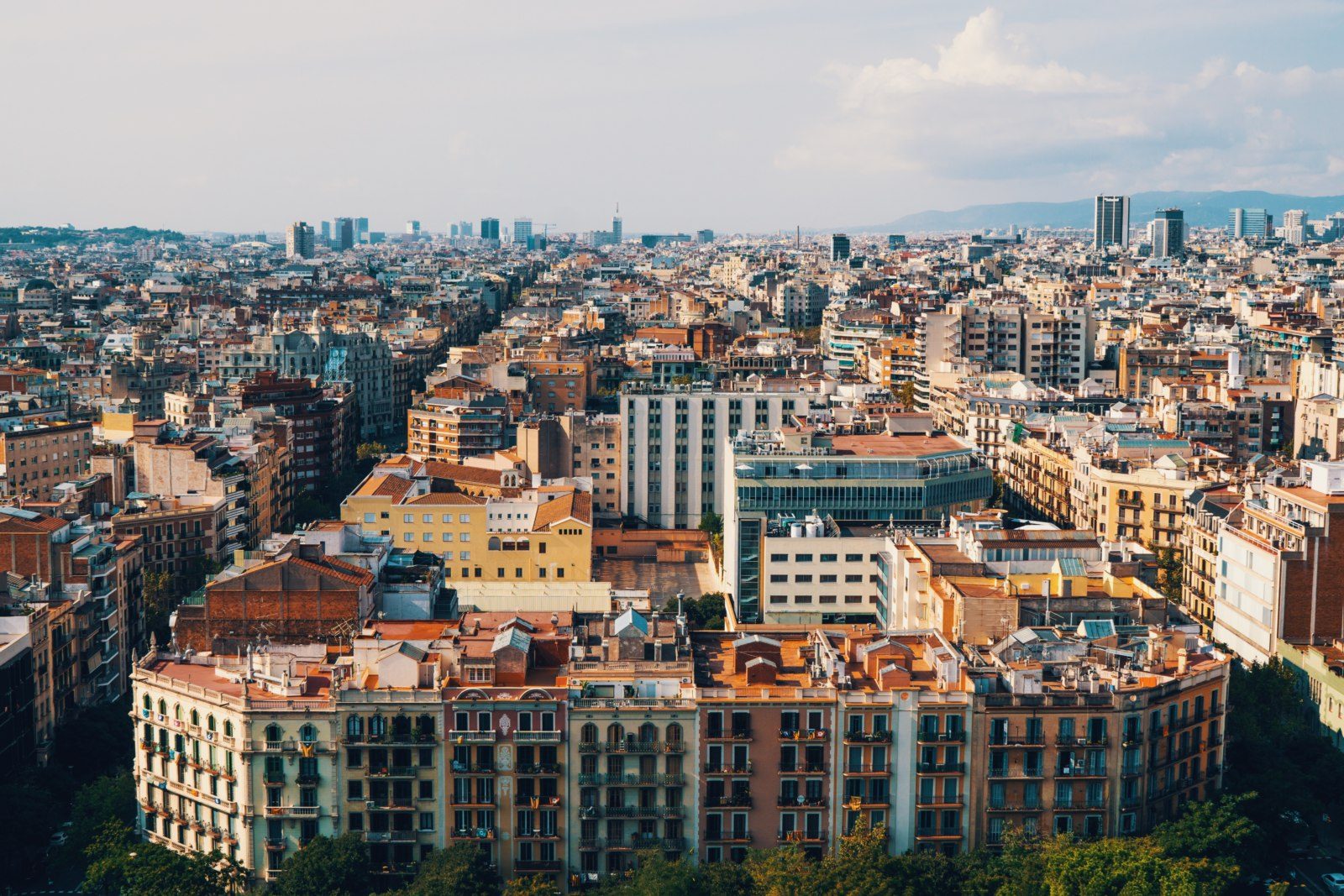 Barcelona has firmly established itself as an important international business hub. With a thriving innovation scene and a remarkable talent pool, the city has become a point of reference on a global level.

It’s interesting to see, however, that Barcelona doesn’t have an epicentre of finance and business. Instead, the city’s rapid growth has resulted in the development of several business districts. Its innovative energy is distributed evenly, turning a number of different neighbourhoods into local hotspots of research, investment, development, and disruption.

Many of our students at ESEI are preparing to join the city’s cutting-edge business scene themselves. So here are five rapidly growing business and innovation districts that they (and you!) should definitely know more about.

Les Corts is a commercial and financial district located in the upper west part of Barcelona. It’s home to Barcelona FC’s ground – the famous Camp Nou stadium. The district also boasts one of the city’s biggest shopping malls, L’Illa. The mall is located on Diagonal, a busy avenue that spans the entirety of Barcelona.

Lined with modernist and contemporary buildings, this end of Diagonal is a thriving business hub. It’s where you’ll find the Torres Caixa: a complex of three buildings, two of them considered “skyscrapers” by Barcelona standards. They serve as the HQ of the biggest Catalan bank, La Caixa.

When you raise funding, you may well find yourself courting investors and going to meetings in this highly active business district.

Traditionally split into three neighbourhoods, L’Antiga Esquerra, La Nova Esquerra, and La Dreta de Eixample, this district is what foreigners most readily recognise as “Barcelona”. Its octagonal blocks, developed during the modernist period, have become a symbol of the city.

Eixample is also the most densely populated and most well-connected district. It’s run through by the mighty Diagonal and sliced down the middle by the elegant Passeig de Gràcia. The latter is a perpetually busy shopping street. Here, tourists spend hours upon hours (and hundreds of euros) picking out the latest fashion trends.

But the neighbourhood is not only home to designer shops. It also houses its fair share of offices. Plaça Catalunya and Rambla de Catalunya are popular locations for companies to rent spaces.

The Port of Barcelona – moving from tradition to innovation

Stretching along the Mediterranean coastline, the Port of Barcelona has always been a strategic area for business and trade. However, in recent years, the strip that connects the districts of Ciutat Vella and Sant Martí all the way to the shopping mall Diagonal Mar has seen large-scale development. As such, it has become an attractive location for startups. The old warehouses and factory buildings are opening their doors to innovation.

A hotspot of the port area is Pier 01, the tech hub created by Barcelona Tech City that we had the pleasure to discover from the inside a few months ago.

Another important business centre perched on the coast is Barcelona’s World Trade Center. This impressive, circular structure is constantly surrounded by docking cruise ships and watches over the docks like a silent sentry.

A bit farther out from the city centre, Plaça Europa falls in L’Hospitalet de Llobregat, a suburb of Barcelona on the way to the airport. The area is under continuous development and is also turning into an important business centre.

The most well-known buildings in the neighbourhood are clustered around the Fira Gran Via, Barcelona’s grandest convention centre. It draws in thousands of visitors in conference season, especially during the Mobile World Congress. The metro stop Europa-Fira can be easily accessed from the central Plaça Espanya – and you’ll find Barcelona’s only IKEA conveniently close by, too.

Plaça Europa is a square of 33 hectares. It’s recognisable for its unique high-rises (among the tallest buildings in the city), which were. designed by acclaimed architect Toyo Ito.

The Barcelona skyline wouldn’t be the same without the Torres Europa. This complex of five buildings. Torre Realia BCN and Torre Inbisa, opened in 2009 and 2010 respectively. Both house offices on their 24th and 25th floors and stretch over 100 meters high.

When it comes to tech disruption, Poblenou is perhaps the most exciting neighbourhood. Situated in an old, largely abandoned industrial area located in the district of Sant Martí, it has been given a new lease of life. Since 2000, a vast slab of Poblenou has been converted into [email protected], Barcelona’s innovation district.

An incredible amount of effort and resources have been invested into an urban, economic and social renewal project in the area. It’s made this neighbourhood a great place for people to live and for businesses to run.

The urban renewal project begins at Plaça de Les Glòries Catalanes. This is where you’ll find the imposing Torre Glòries (formerly known as Torre Agbar), a skyscraper that hosts companies like Facebook, Oracle and TravelPerk.

[email protected] spans 115 blocks and almost 200 hectares. It encompasses streets like Carrer de Pallars, Pujades and Tànger.  There, next to local startups like Glovo, lots of international technology companies have set up shop. They’re taking over renovated factory buildings and turning them into their homes, in hopes of attracting talent and becoming a part of the local ecosystem.

One after the other, names like Amazon, King, N26, Microsoft, HP and the global coworking chain WeWork moved in. Together they’ve created so much traction that the face of the neighbourhood has completely changed in just a couple of years.

[email protected] is also home to Barcelona Activa. This is a government organisation that promotes entrepreneurship, and the futuristic, multi-purpose MediaTIC building.

If you’re thinking about starting a company in Barcelona, it’s likely that you’ll call one of these neighbourhoods your second home. Which one do you like best? Let us know!

Back to school: 5 time management hacks to help you ace this term 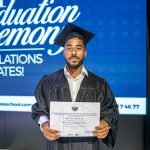 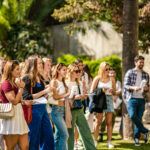 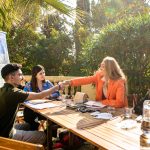