The benefits of project-based learning at ESEI

At ESEI, we believe in a hands-on approach called Project-Based Learning that connects our students with the real world. This means that you get to work on real business cases and put theory into practice – all while completing your studies.

Today, we want to share an example of this approach. As part of this semester’s Digital Business course, ESEI professor Dag Flachet worked with alumnus Philip Fransson to design a course project that let students put together an expansion strategy for Philip’s healthtech startup.

Before we delve into the outcome of our students’ great work, let’s find out a bit more about Philip’s background and how the project was designed.

Philip graduated from the ESEI Master’s in Business Management programme in 2018. To kick start his career he began looking for an internship. But he didn’t want to work for just any company.

While Philip was studying in Barcelona, his grandfather was diagnosed with Alzheimer’s disease. Hearing his grandmother’s stories, Philip became aware of the daily challenges that caretakers face. So, he decided to look for work in the healthtech industry, in hopes of finding a company that makes a difference in dementia care.

That’s how he came across Neki, a Zaragoza-based startup that creates GPS tracking devices for seniors.

Two months into his internship, Philip pitched an idea to Neki’s CEO: instead of focusing solely on the Spanish market, why don’t they trial the concept in his native Sweden? Soon, he was tasked with leading the company’s expansion to the country.

As Philip was selling Neki’s GPS devices in Sweden, he got acquainted with the Swedish dementia care sector – and began to see gaps that could be filled using tech to make caregivers’ and patients’ lives easier.

He created his own company – Neki Sverige AB – and started to explore a new business model: a comprehensive platform for dementia care that integrates all necessary support functions from different providers, so caregivers can access everything from one app.

“At the moment, caregivers have to jump between many different platforms to fulfil the needs of their patients. And this pretty much destroys the whole workflow and the preconditions for caregivers to give quality care,” Philip told us.

It was after this that Philip introduced Neki to our Digital Business students – who ultimately, helped him devise growth strategies to bring the Neki app beyond Sweden and into new markets. Here’s how they did it:

From research to course project; theory to practice

We asked our professor Dag Flachet to tell us more about this semester’s Digital Business module and how Neki came to be a part of it. Dag is a serial entrepreneur, seed investor, and Chief Growth Officer at Codific, a company that builds software solutions for customers with specific data protection requirements. In fact, they mostly work with medtech businesses. 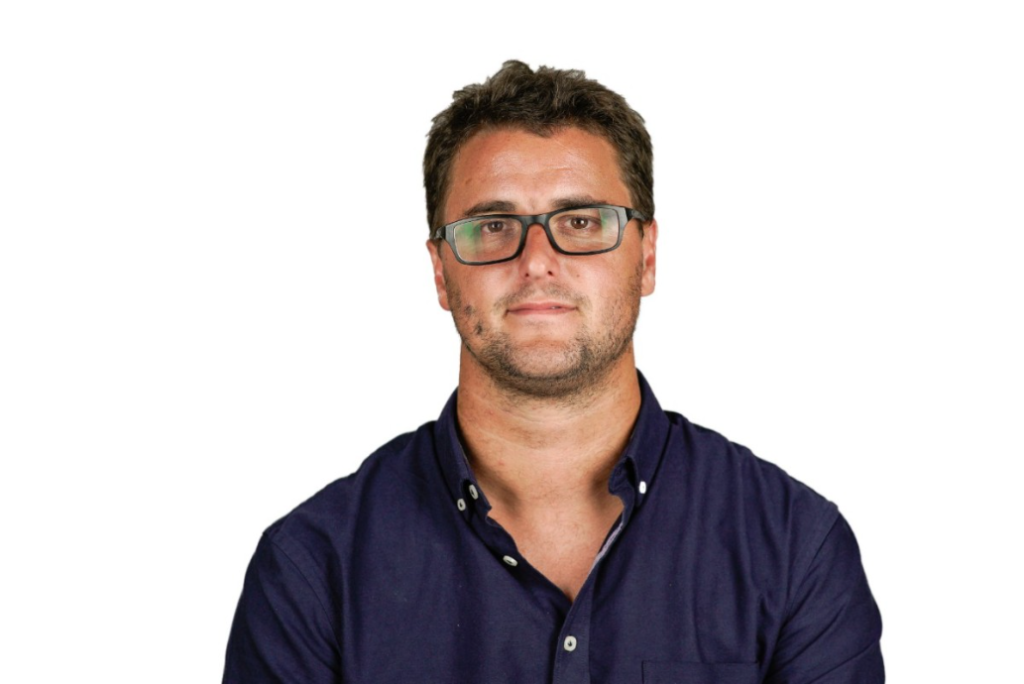 Based on his extensive experience in managing technology businesses and some valuable input from Philip, Dag identified three core areas for the students to research. These were:

Opting for a flipped classroom/peer instruction format, Dag asked the students to research topics within these three core areas and present their findings to the class.

The students were then split into four groups. Each group had to pick a country and create a “coherent story” as to how Neki could expand to that country. They were to apply what they had learned through weeks of researching to create a plan for Neki’s expansion.

As always, our students delivered. They chose four very different countries – Germany, Italy, USA and Indonesia – and had some unique expertise to share in their final presentations.

“The goal was for students to think critically about the product in a different context and understand how to create a business model around it to bring it to market. And overall, they did a very good job at that,” Dag said.

“For me, Germany was really interesting because it’s a market that’s very similar to Sweden in terms of healthcare system and dementia care,” said Philip. “The students presenting did a really good job. They managed to identify a potential target audience that I didn’t know existed: charity nursing homes run by churches.”

The students’ findings sparked a conversation about a whole new type of business model: B2NP, or Business-to-Nonprofit.

“I learned a lot from the group who looked into expanding into Italy,” said Dag. “They found that there are a lot of private healthcare centres in Italy and high rates of retirement migration, with retirees from other countries moving to Italy in search of a better quality of life. The students identified this market and how it could be approached, which was very interesting.”

According to Philip, most of the groups came up with such a comprehensive plan that the next step would be to start contacting people within the country’s healthtech industry. He believes that he’s going to be able to further explore some of their ideas as Neki grows.

The value of working on a business case study

“As soon as you leave school, you find out that the models and methodologies you learned about don’t necessarily work,” Dag said. “A business is not like an IKEA cupboard that has exact instructions on how to build it. The real world is way more complex and has much more nuance.”

Since there’s a lot of ambiguity in every decision an entrepreneur has to make, students need to learn how to select relevant theories to apply and “ultimately come up with an educated guess,” said Dag. This is what makes working on real-life business cases extremely valuable.

Through this assignment, the students of the Digital Business course were able to train their critical and analytical skills so they’ll be better equipped to create their own business models in the future.

Would you like to participate in a hands-on learning experience, too? Next semester, you can join our classes in-person or online. Read more about our plans for the new school year and apply to one of our Master’s programmes!