An Experimental Escape Room Recruitment Event with ESEI and Tradler

But this wasn’t an ordinary outing for ESEI. We were excited to attend an experimental recruitment event led by ESEI Alumnus Jasper Deprez, CEO of Tradler Vacations.

So here’s what happened. 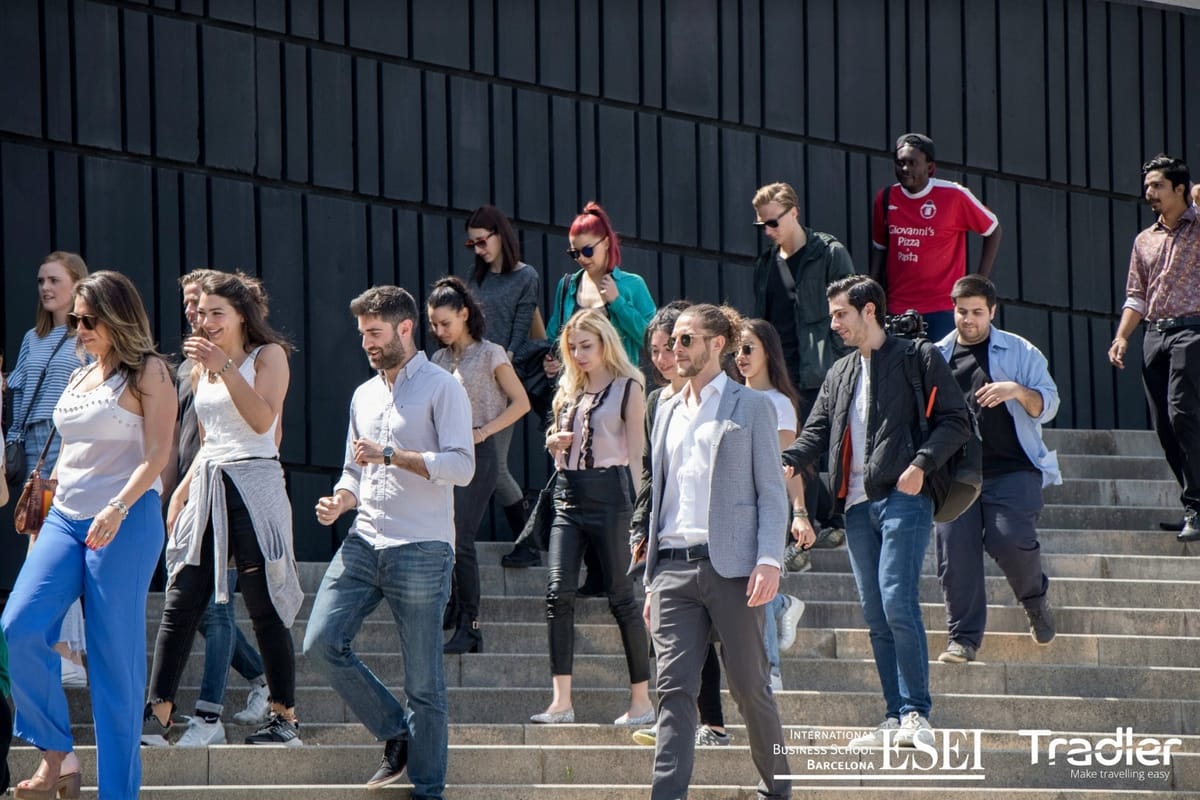 Tradler is actively seeking a number of interns to join its sales and marketing teams. The company has a unique, creative culture and every team member brings their own perspective, individuality and skill to the table. Being a startup, new hires and interns have a big impact on the way the company operates, and this makes hiring a complicated and important process.

One of the keys for Jasper, as CEO, is making sure that candidates are not only well-suited to the position they are applying for, but also that they are a good fit for the team and company culture.

As a classic entrepreneur with a startup attitude, he’s taken a new approach to recruitment and hiring. Instead of calling for application letters, using a talent agency, or scrolling through LinkedIn profiles, he worked with his team to design an event that would not only show Tradler to be an innovative company, but that would allow students to showcase their leadership and teamwork skills, to demonstrate their ability to think outside the box.

In small teams, students were given one hour to escape from a number of rooms, following clues and working together to solve challenging problems. Monitoring on the outside, the Tradler team was able to follow the students’ progress and see how they worked together. The objective (for Tradler at least) was not to see who managed to escape, or who finished first, it was far more about how people approached the challenge.

That was a good thing because it turned out to be a very difficult escape for many of the students! But everyone had a great time. 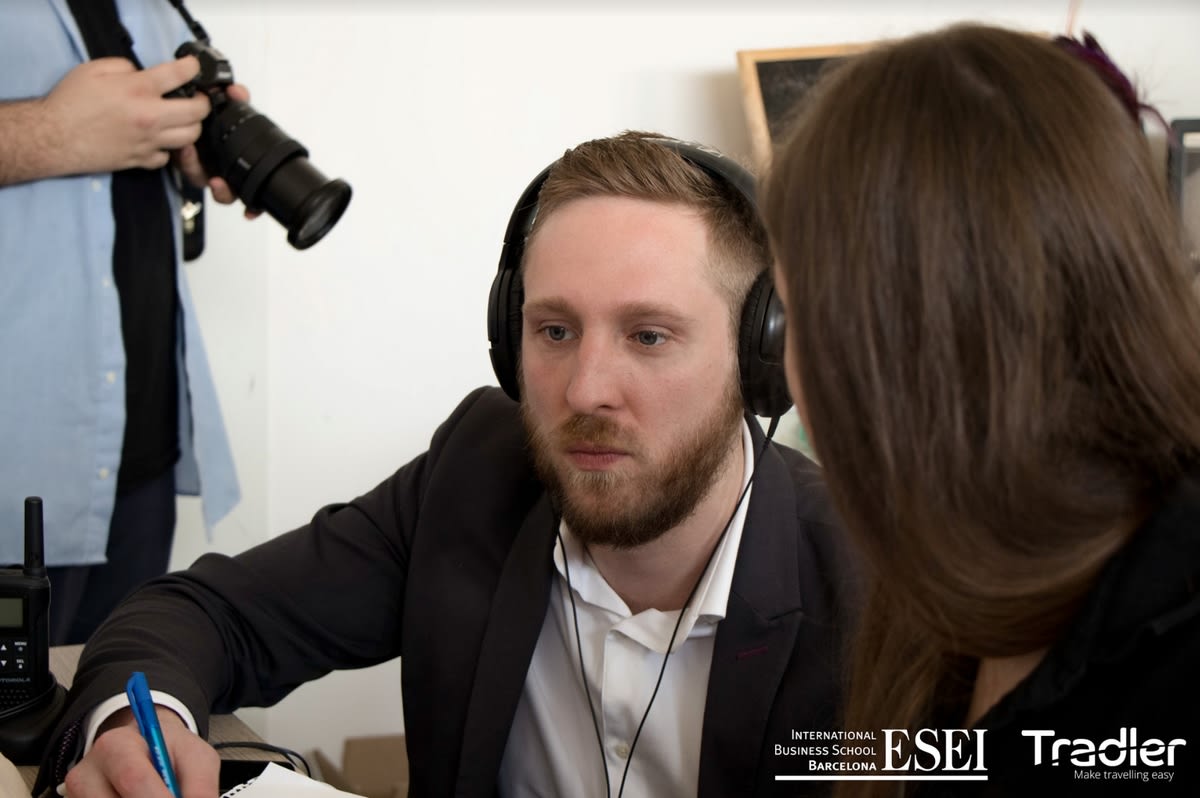 Tradler was able to select six candidates based on their teamwork and leadership skills. They found that people were more relaxed than they would be in a traditional interview, so it was easier to get a better understanding of the people participating.

Tradler planned an entire day of talks, workshops and activities for us. Our own Managing Director Carlota Estera gave a motivational speech on “Enhancing Uniqueness” – and spoke about why we have chosen this phrases as our slogan.

Key to her talk, was the notion that ESEI tries hard to create an environment that respects people’s rights to be who they are and that gives them both space and support for students to find their own voice.

Tying in well with Tradler’s own unique approach, Carlota talked about a number of team members and how their own personal qualities, skills and perspectives make ESEI an ideal environment to work and study in. She also talked about Jasper himself and how he is supporting ESEI students by offering opportunities like this.

Also on the agenda, Eric Bowman the VP of Digital Foundation at Zalando gave an interesting talk about startup disruption and machine learning. George Chilton, Creative Director of Hubbub Labs (also a guest speaker at ESEI), then gave a workshop for students and attendees who were interested in learning more about PR, content marketing and writing online.

The whole thing wrapped up with a nice glass of wine and a networking event for students, the Tradler team, bloggers and other attendees.

Jasper told us how he felt about the event and ESEI’s participation:

“What can I say? I’m so pleased with the way the recruitment event turned out. Thanks to ESEI’s enthusiastic collaboration, we were were able to engage with students and invite them to participate. It’s been great working with the school again and I am continually impressed with how much support they offer me as an alumnus.”

We try hard to keep in touch with our former students and support them whenever they need us. And with fantastic events that offer the chance for our current students to grow, we are pleased to have such a varied and unique network!

Watch the highlights below: